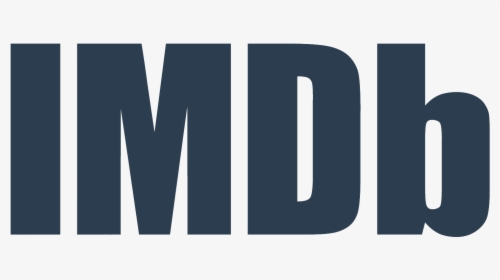 Ray has performed financing, tax, production and/or distribution legal services on numerous films.  Additionally, Ray has handled various complex commercial and intellectual property litigation matters, as well as arbitrations with the guilds, tax credit transactions with numerous governmental entities and regulatory filings with the respective federal and state tax authorities so that his clients can obtain the maximum, legal amount of tax benefits.

After graduating from the London School of Economics, Ray resided and worked in Russia from 1993-2009.  He developed the English language Americom House of Cinema in Moscow that dominated the Russian exhibition market from 1993-96 and he was Americom’s attorney in Stockholm Arbitration and one of its attorneys in Russian courts in its long-running dispute with the City of Moscow and Radisson Hotels.

Ray then developed and was General Director from 1996-2000 of Kodak Kinomir (a cinema/entertainment complex) in Moscow that for two years was #1 in the world in sales per seat and sales per screen.  Afterwards, he founded Albany Kino in Tula, Russia (a previously closed city) that for many years was 90% or more of total box office for the State of Tula Oblast.

In addition to Ray’s work with U.S. Law Group, Ray is Chief Counsel for Maxogen Group LLC, a biomedical consumer products company, and Beyond Sema LLC, a real estate development company. Ray is also a manager and/or member of numerous film production companies, a Licensed Real Estate Broker and a Paid Tax Preparer.